Day 18- Takayama to Kanazawa via Shirakawa-go

We left our charming Ryokan in Takayama, sadly by bus, as the strain going up the mountain the day before left my bike with no back gears, cable snapped, no gear change, definitely not the right terrain for a fixie.

There are several bicycle shops in Takayama town, but mainly for renting the traditional Japanese shopping bikes (known locally as mama chariots), we left with the new cable, hoping to find a bicycle repair shop in Kanazawa, our next destination.

On the way we stopped at the UNESCO World Heritage Site, the traditional old village Shirakawa-go, a whole preservation district of houses in the Gassho (to pray) style.

Shirakawa -go is a beautifully preserved village of little houses with thatched roofs. To get into the villages you go through a time-travel tunnel to arrive 200 years ago Japan (just need to ignore all the buses parked at the entrance of the village area) and once you cross the wobbly bridge you are away from contemporary Japan (strangely enough the place was full of Spanish tourists, not sure why). We discovered the soy ice-cream, really tasty and similar flavour to salted caramel, wandered around and made a sketch.

After a bus journey dozing through multiple tunnels, some more than 11km long, we arrived at Kanazawa, a big city with lots of western people (strange to see after being in the north) and lots of bicycle shops!

The hotel contacted Model-T , a nearby shop who were open and would repair my gear set.
The repair guy pointed at my Rapha cycling shorts and said "cool". He then tinkered and tweaked until all ran smoothly. Phew! what a relief...

We stayed at the Trusty Hotel in the Kourimbo area, a nice and modern hotel opposite to the boutique shops. We could have been in Milan or some other European city.

After waking and big breackfast we explored Kanazawa castle and garden, made a little sketch and left for Kyoto by train.

The further south we go, the more westerners we find, it feels quite strange almost to see non-Japanese people. 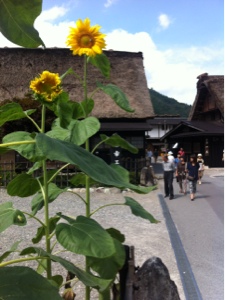 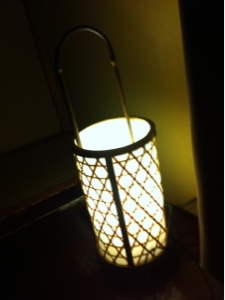 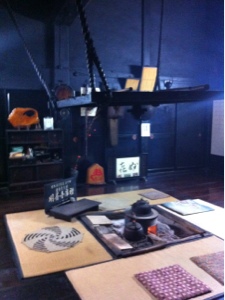 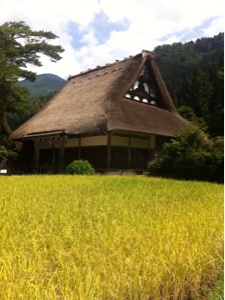 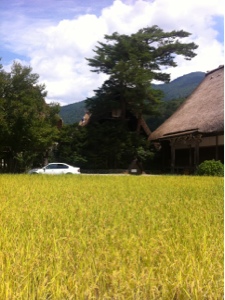 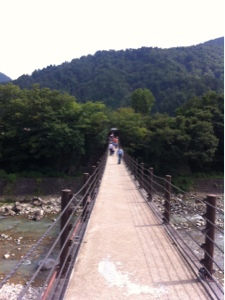 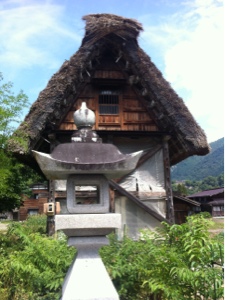 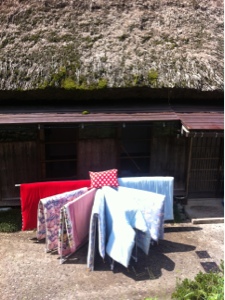 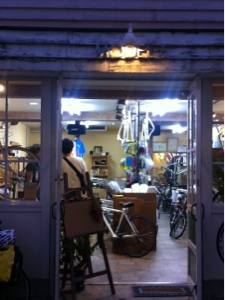 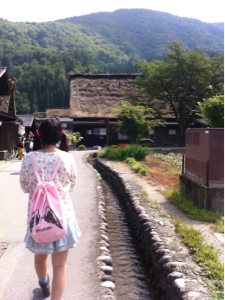